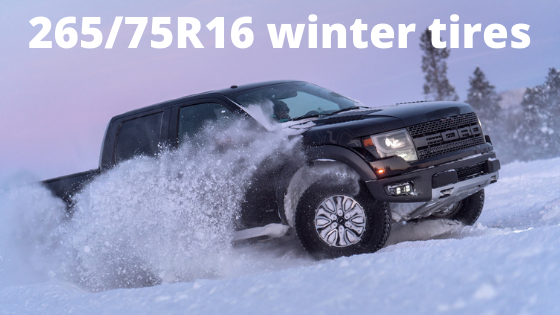 With new innovations in non-studded winter tires the need for studded tires becomes less important. It used to be that studded winter tires were the ultimate tire for winter traction, however new innovations and tire technologies and has made the non-studded tires perform similarly on ice and snow. The studs are most effective on ice at temperatures near freezing and actually lose some of their efficiency when temperatures drop. This is because the ice becomes too hard and the studs lose their ability to grip. This with the fact that studded tires have a number of other drawbacks make the case for non-studded tires more attractive. You have many limitations for studded tires as where and when they can be used.

The Nokian Hakkapeliitta R3 non-studded winter tires make use of many of these new innovations. They are from the same manufacturer who invented the studded tires some 90 years ago. Continued development of winter tires has led to huge improvements for both the studded and non-studded tires. Innovations like the “Arctic sense grip concept” which allows for relentless grip and controlled quiet driving due to the sipes adapting to all weather variations. In addition, the “Biobased Cryo Crystal 3 grip particles” have been added to the rubber compound to further improve grip, especially on ice. It is no longer necessary to have studded tires to deal with ice especially since the conditions that warrant studs don’t present themselves many days of the year.  So even if in certain conditions studded tires would be superior, most places in the United States don’t merit their use all winter long.

In certain conditions studded tires outperform non-studded tires and it should be noted that there has been advances and new innovations in studs as well, reducing the classic drawbacks of studded tires. The new generation of studs, like the ones used in the Nokian Hakkapeliitta 9, are eco-friendlier with reduced road wear and lower noise levels. The “Eco Stud cushion” actually dampens the contact with the road as the air space in the middle of the lower flange reduces stud impact.

With advances in both studded and non-studded tires the difference between the two becomes less pronounced and considering the limited times that studded tires outperform non-studded tires it might not be worth accepting the drawbacks of studded tires. The selection between studded and non-studded often comes down to personal preference and often based on where you live. In some states there are only non-studded that are legal and if both are allowed and you live in an area that is close to a big lake or the ocean, then you might prefer the studded tires due to more icy conditions. You can also consider all-weather tires that are approved for winter use, if the conditions are such that you don’t have much of winters and you only want to have the protection in case you get the occasional winter weather.